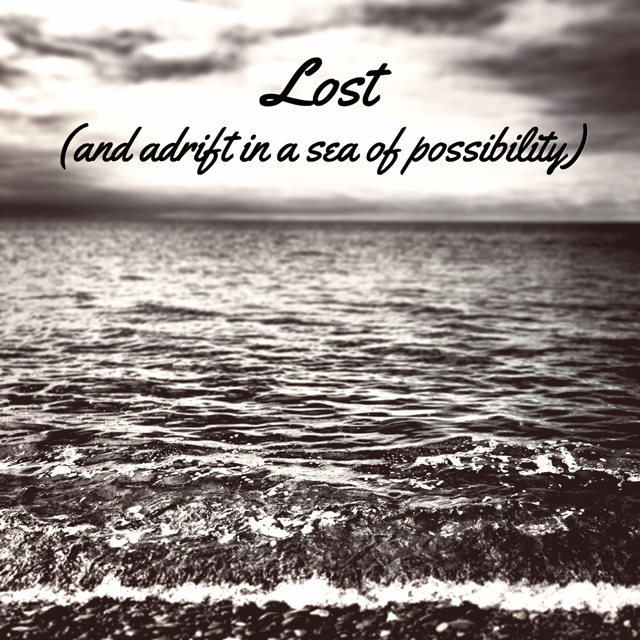 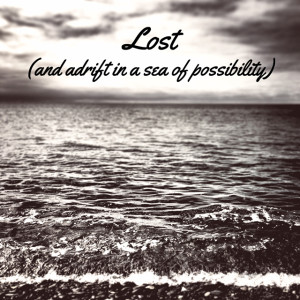 It’s been about a week and a half since I arrived back on the east coast, and I have some confessions to make.

Being at WDS was such an intense, joyful and fast-paced experience that when I got home, I suffered from a bit of a crash. And when I say “a bit” I mean that I pretty much fell apart for a while. I lost the motivation to do much of anything – everything back home felt washed out, devoid of the crackle of energy and adventure that had pervaded my previous two weeks. I imagine it’s why adrenaline junkies keep going out and doing intensely crazy things; once you experience the high, the rest of life kind of pales in comparison.

I came back to dead plants, unpaid bills, searing temperatures, a mountain of unread email… looking at the relative monotony of everyday life, all I wanted to do was curl up under the covers and cry. Why couldn’t the rest of the world be as phenomenal as those few days? During that crash, I lost my appreciation for those things I have been cultivating so carefully over the past couple of years. I forgot about my accomplishments, I couldn’t see the future in the projects I had in the works – I was wrecked.

From hearing the stories of other folks who were out in Portland this year, I get the impression I wasn’t alone. There were lots of great stories from the people who had taken the momentum gained during that weekend and flown out of the gate, grasping life by the reins and bending it to their perfectly planned will. And then, there were the rest of us. We ranged from those who were so inspired by the weekend and the people, but had literally not a clue on which direction they were headed next, to those who had been on paths, but had been momentarily sucked into rough seas, spun about and spit back out, left unsure of what came next (or if the current path was actually the right one).

Last year, I moved to Asheville, NC not long after WDS. This wasn’t some grand plan spun during a moment of inspiration at the conference – I had been planning the move since the spring. I think the enormity of that move was enough to give me something to focus on when I got back; it felt like I had a definite direction. I didn’t have a real plan, per se, just the idea that I needed to give myself the opportunity for a fresh start, a leaping off point for the adventures that lay ahead.

This year, I specifically didn’t have many plans past the conference, because I figured that I would come out of the weekend with some new spark, potentially some new direction.

So here I was, a year later, adrift in the sea of possibilities that lay ahead. And, instead of being super excited about this life I have created – the business that I have been running for just over two years, the local and national organizations I’m involved with, the amazing friends and family who love and support me, the fuzzy dog who was so excited to see me when I got back – I crashed. Hard.

I won’t go into the gory details about how I pulled myself out of my funk, but let’s just say that it involved copious amounts of tissue and a few of the special people in my life. (Moving on…)

To the other people who feel similarly adrift after WDS, I can only say that you are not alone. I don’t know the answer to how we each find our ideal path, but I imagine that it will be different for each of us. I have come to realize that it’s not about the knowing – certainty is nice and all, but I think that it’s the journey of discovery that ends up being the important part of our lives.

So much of my life over the past several years has been about learning and growing, living passionately, and figuring it out along the way. I may never be completely comfortable with not having the complete picture, but I do know that being able to see every day of the rest of my life is NOT what I’m interested in. I’m learning to love the adventure. So, for now, I’m settling back into the everyday. My dreams are still as big as ever, and I’m figuring out how to make them come true, one day at a time. I hope that you are doing the same.