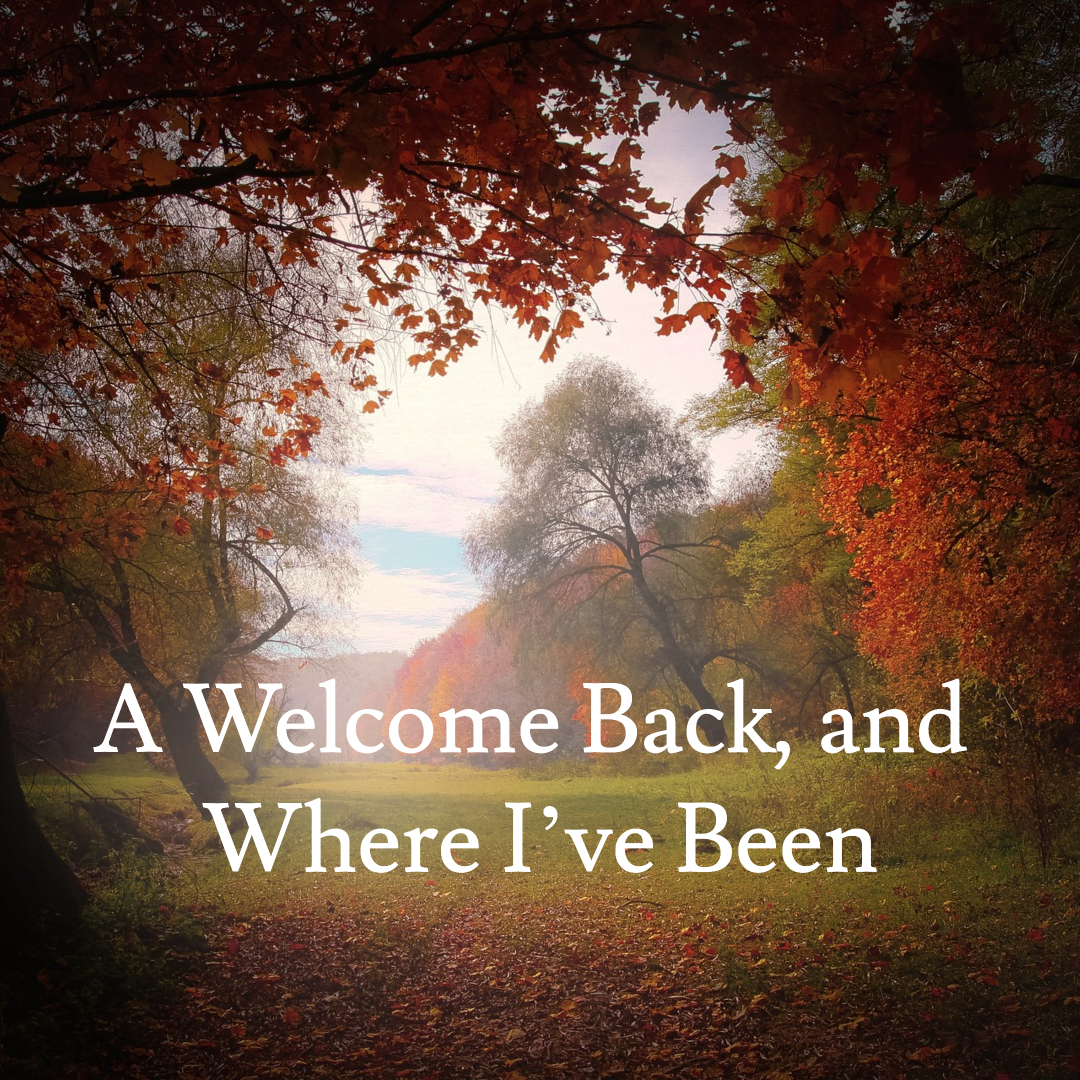 Two years ago, Rebel Yogi first saw the light of day — what started as a January 2014 “lightbulb” moment took shape as a first post on March 19th and my teacher training that spring, with all the pieces falling together at what felt like lightning speed.

Yoga has always been a guiding marker in my life, a stake in the ground while the rest of the world spins wildly around it.

In the time since I wrote here last, I taught in yoga in three different states during a transition back to the east coast to be closer to family, and did my “best” to keep up with my meditation practice.

And during this time of transition, life happened, as it usually does. Finances, the day to day… and a decision.

Putting an intention out into the world, I announced that there were big changes coming to Rebel Yogi that fall. Little did I know how literally those changes were going to take shape.

I like to think that the universe has a sense of humor; while I intended to take a break from writing on the site while I made some changes, I didn’t intend for what happened next.

With the financial belt tightening to a point where I couldn’t ignore it anymore, I took a job. I don’t regret this choice, because it taught me more than I could have ever imagined, but it pulled my focus almost entirely away from anything and everything else.

There’s a balance to life, and I had let mine get all kinds of out of whack. When you’re in debt with no new funds coming through the door, there’s no possibility of balance — there’s only the stranglehold that it puts on every aspect of your life.

So with this decision, I spent the next year bringing my finances back into balance… while pretty much ignoring every other facet of my life.

Long story short, and with a fast forward to the end of last year (because really, all I was doing was sitting in front of my computer working), I reached another decision.

This time the transition was to work that (so far) seems to fit really well into the rest of my life, as well as the opportunity to finally put pen to paper (or fingers to keyboard) and start writing again.

I’ve missed you all dearly, and have so much that I want to share with you from my time of silence — including more mistakes that you can learn from (I seem to be pretty good at making those) and some pieces of wisdom that I’ve gleaned along the way.

So sit back and relax, and let’s take a trip down “lessons learned” lane.

Nourishment is a cycle

We all know that we need to eat, to fuel our bodies and replenish our energy — same thing goes for our cars, our electronics. But do you ever think about the fact that so many pieces of our lives require a cycle of nourishment?

Not only food, but also our sleep patterns, our exercise… and even our finances.

I’ve come to realize that my time away was an opportunity to replenish my financial nourishment, which had almost dried up. Every business has to bring money in the door, so that they can continue to provide their products or services to the people they serve.

It was the same with me. I had spent too long without focusing on the inward cycle of financial nourishment, and it took some time to bring myself back from that point.

Even the “right” thing can be wrong

And yet, even though I was replenishing my finances by taking that job, I was also swinging the pendulum to the extreme opposite end of the spectrum.

Yes, now I was bringing money in the door, but at what cost? When you spend so much time working, under a heavy load of both work and stress, you’re still out of balance.

The time I spent in that high-octane environment just reminded me that at this point in my life, I need to pay far more attention to my stress levels than I was able to in that situation.

It’s easy to come back too fast

I think we all have this tendency — we think that we can accomplish far more in a short period of time than we actually can.

And when we’re starting something new, it’s easy to get really excited and try to take on ALL THE THINGS at one time.

I had spent so much of the previous year since my diagnosis being careful about how much I took on, that when I finally decided to come back, I just jumped in the deep end. I survived, but I didn’t do myself any favors in the process.

Looking back, it would have been far more beneficial to ease in a little slower, rather than my dramatic cannonball reentry!

I was at a writing workshop with Jon Morrow last April, and one of the things that he said really stuck with me.

He was talking about how becoming the best writer you can possibly be meant that there would be some kind of sacrifice — was it going to be your relationships, your health, your job, or your hobbies?

It might feel a little extreme, but he hit on something important: we only have so many hours in a day, so much focus, so much energy. Where are you putting yours?

So many of us (myself included) think that we can sacrifice our health, without actually realizing that’s what we’re doing.

Our bodies are smarter than we are

In doing all of this, we start to cause long-term damage to our bodies. We give up something that’s really important, without noticing.

But here’s the thing:

Your body knows better than you do. And it’s generally giving you lots of signals when you’re doing things it doesn’t like.

The problem that we run into is that our society moves so fast that we don’t actually take the time to listen to what our bodies are saying. It may have to scream at you before you even notice.

That’s where having a regular exercise program and doing something every day to be mindful comes in handy — it starts to tune us in to what our bodies are telling us.

You have to give yourself permission to take it slow

In this mad dash of a society that we live in, it’s easy to get swept away in the current of “go-go-go”.

Distractions are everywhere. It’s so easy to fall into a rut and let your health be your last priority.

And time passes by so quickly that the times where you think, “oh, it will be okay. I just have to deal with this for a little while” can turn into a significant amount of time before you realize it.

It’s not an easy thing to do, but there comes a time when we have to say “enough” and give ourselves a break. Despite what society says, we don’t have to do it all. We can step away from the mad dash.

Yes, we might miss out on some things, and we’ll figure out that the world will keep spinning without us (which can be quite damaging to the ego).

But when we take the time to slow down and be in the moment, choosing our actions with intention, we have the opportunity to really start to enjoy the things we choose to experience.

I’ve been doing a lot more here in Charlottesville over the past few months – teaching yoga at a local studio, doing more festival yoga – and I have some more fun events and workshops up my sleeves.

And like I mentioned in the beginning of the post, I’ve picked up a whole bunch more “wisdom via mistakes” to share with you as we continue down this path together. That means I’ll be writing regularly again on the blog. (I promise!)

If you’ve been here with me since the beginning, thanks for sticking around. And if you’re new here, welcome!

I’m so grateful to be traveling the path (again) with you.