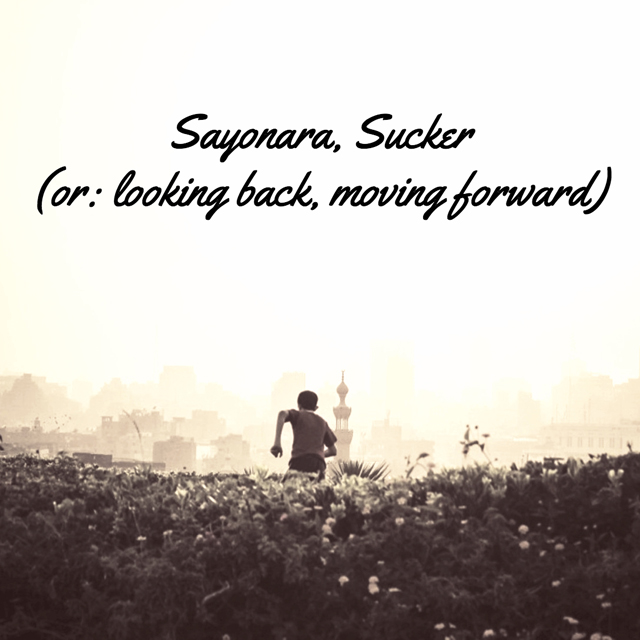 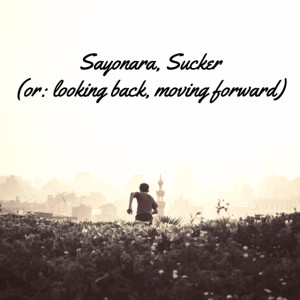 Sayonara. See you… well, I won’t see you again.

I don’t know about you, dear readers, but 2011 was quite a year for yours truly.

It was a year that held some of the darkest days of my life, but my intent is not to wallow in the past. Life is too short, and there is way too much going on to focus on the bad.

Instead, looking back, I want to focus on some highlights of this past year.

I didn’t realize quite how many cool things I did this past year until I was looking back to put together my list. Wow. What a year!

I know that the year ahead holds just as many amazing opportunities, and I’m looking forward to every one of them.

I’m standing here at the dawn of the year, facing into the rising sun.