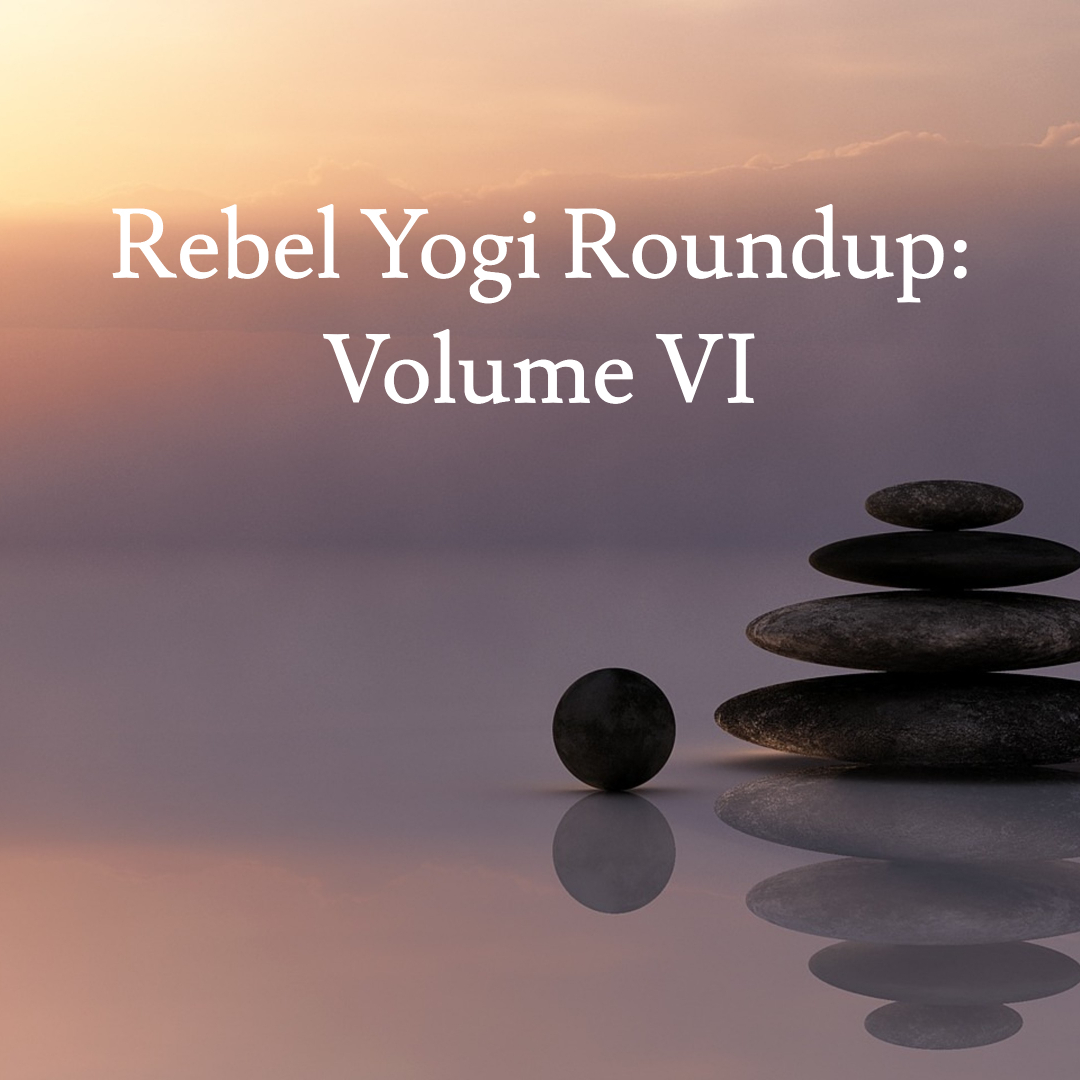 If you’re like any of the entrepreneurs I know, the beginning of 2017 has been like someone poured rocket fuel into your business engine tanks.

Projects catching on, taking off, and generally flinging you forward — ready or not.

I’ve done you a favor and gathered together some of my favorite posts from the past 2 months.

This post dives into some pretty cool stuff that goes on in your body and brain related to your patterns of inhalation and exhalation. And how cool is it that you can tap into this through your yoga practice?

Northwestern Medicine scientists have discovered for the first time that the rhythm of breathing creates electrical activity in the human brain that enhances emotional judgments and memory recall.”

Tell Yourself You Like Your Workout, You’ll Do It More

This New York Magazine “Science of Us” post shows that you can manipulate yourself into thinking you actually like to exercise. So say it with me – “I love ____.” [insert whatever kind of movement you’d like to do more of]

The better you feel about something, the more likely you are to do it. Attitude begets behavior.” 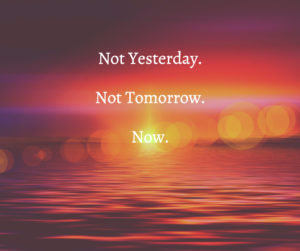 Lack of Sleep Turning You Into a Pissed Off 2-Year Old? I HAVE ALL THE ANSWERS.

As you might guess, the #ladyboss behind The Middle Finger Project isn’t afraid to tell it like it is. In this post on lack of sleep, Ash is both hilarious — and totally on point…

And we all know this. It’s not like the act of sleeping is some ancient hidden secret. But none of us really take it seriously because the benefits of getting a good night’s sleep don’t come printing out of your earlobe every morning like a receipt for a parking meter…”

Why the Left Brain/Right Brain Divide is Bullshit

The folks at FutureCrunch are pretty awesome. And they think that science has a PR problem. In this post, they look at why our current ideas about right brain / left brain… well, they’re not everything we might believe.

You are not a label. Your brain is not a computer. It has an amazing ability to reorganize itself by forming new connections between its different components, allowing you to continually learn new things and modify your behavior. It is the most complex organism we know of in existence, and gives you a deep wellspring for scientific thought, wild bursts of creativity, abstract reasoning, and astounding acts of love and kindness.” 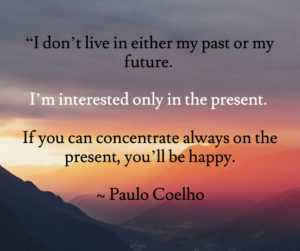 So there you have it.

A little bit of cursing. Some good neuroscience. And a few fun posts to read during your down time…

Haha. Just kidding. I mean, during your time you specifically blocked off for reading and learning. Yeah. That’s it.

Now it’s your turn. Let me know what you think of the series — anything you’d like to see more of, less of? And if you’ve read anything recently that should go into the next roundup, send it my way!