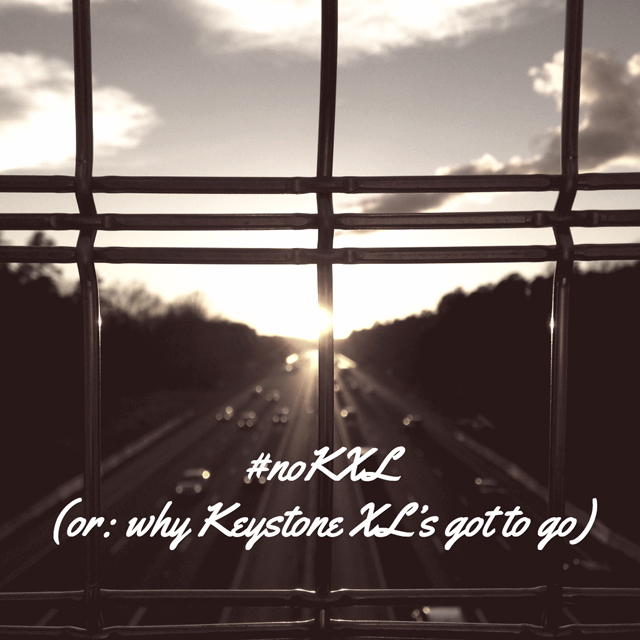 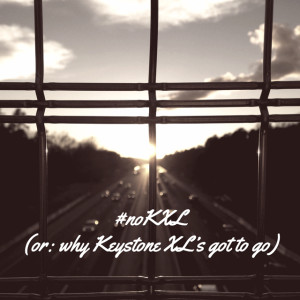 I don’t usually get into politics on this blog, but after spending three days in jail this summer for the cause, I have a personal tie to what is going on right now in Washington.

Whatever side you may take on this issue, my real goal in this post is to make sure that everyone becomes educated.

The very briefest of summaries is this: there is a fight in Washington about building a proposed pipeline that will originate in Canada and snake its way across the US, ending up in Texas. This pipe would carry caustic tar sands (mined out of the boreal forests of Alberta) across the Ogallala aquifer (which provides clean water for about 2 million people in the US) and to a refinery in Texas. This project is being proposed by a Canadian company, who are threatening US land owners with eminent domain, and the oil is slated for export.

What does this mean for the US?

The past few days have seen a flurry of activity, as legislation has again been introduced to try to force the issue through the Senate. In response, a number of environmental organizations stood together to organize a 24 hour media blast, garnering almost 800,000 signatures against the pipeline.

So what does this have to do with you?

My request to you is simple: pay attention. Government by the people, for the people only works when the people aren’t asleep at the wheel. Vote. Contact your representatives. Take an active part in your democracy.

Like I said, it’s not which side you choose – it’s about taking an active and educated stand for what you believe in.

If you’re intrigued (and I hope you are), here are some resources for additional fact-gathering: