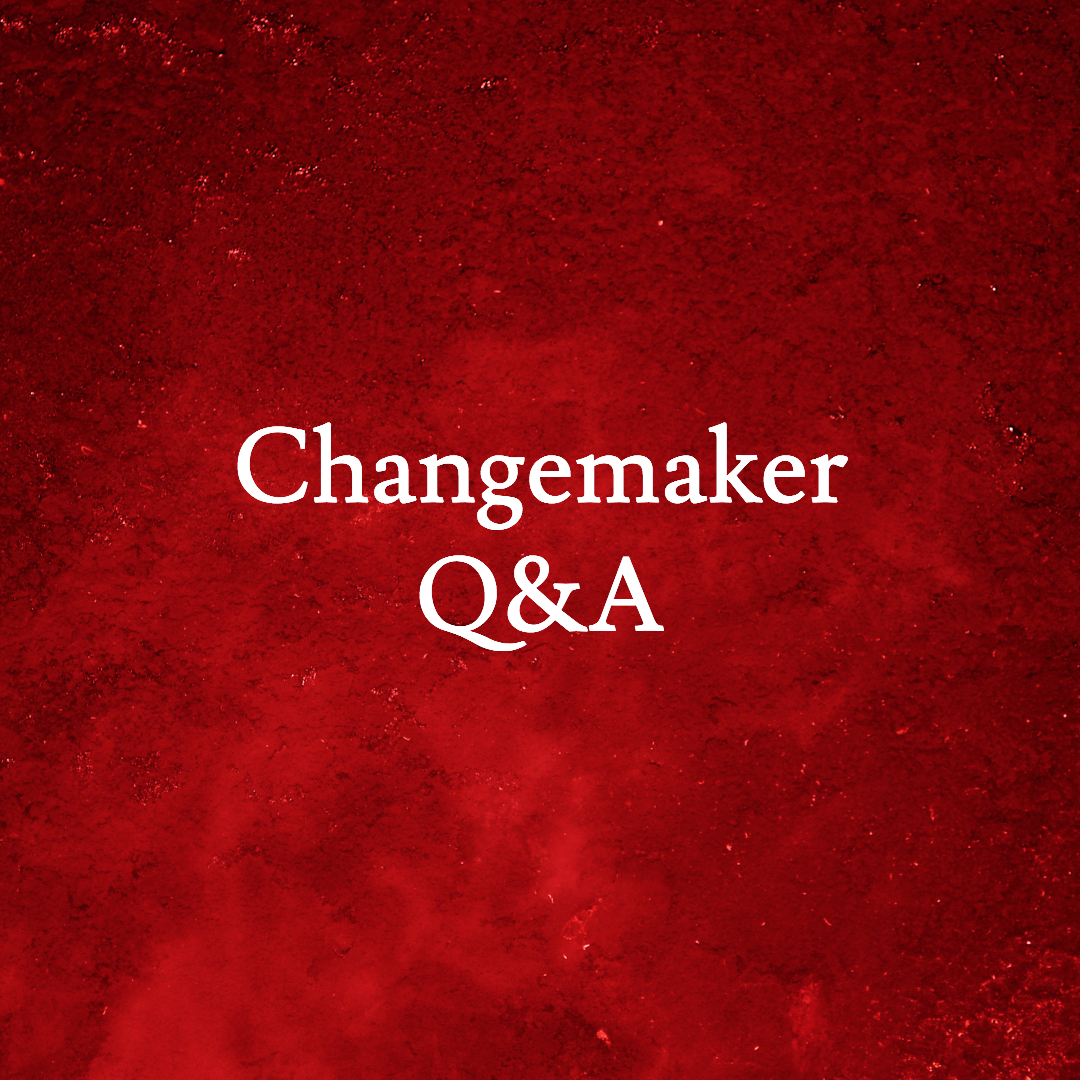 Furthermore, we have not even to risk the journey alone; for the heroes of all time have gone before us; the labyrinth is thoroughly known; we have only to follow the thread of the hero-path. — Joseph Campbell

Starting tomorrow, I am incredibly excited to launch a series of interviews with change makers who have traveled this path. Some reached a place of burnout, others slipped and found their footing before the fall; what connects them is that they made a comeback, found their path back to balance, and have served as an inspiration to me as Rebel Yogi came into being.

But it’s not just my story, or their stories. The most important story is the one that YOU are telling, the shared journey to making the world a better place.

It’s these stories and others like them that you will see highlighted over the coming weeks and months at Rebel Yogi. I reached out to a series of friends and colleagues whose stories inspired me as I was beginning my journey – the stories that remind us that this thing we’re striving for, this balanced and beautiful positive-change-making life, it’s possible.

So keep an eye out tomorrow – the first post in the series will be up, and I know that you’re going to love it!

PS – if you know of someone who should be featured in the Changemaker Q&A, please let me know. I’ll do my best to make it happen!